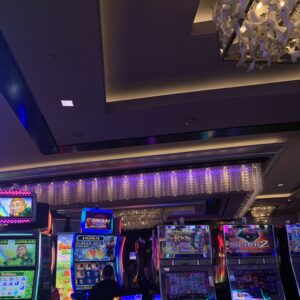 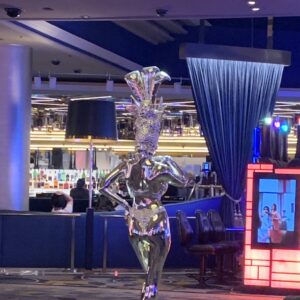 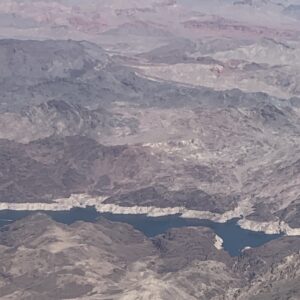 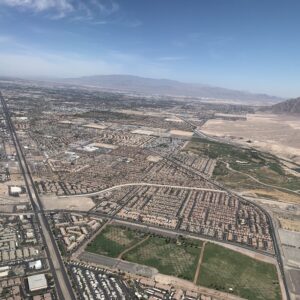 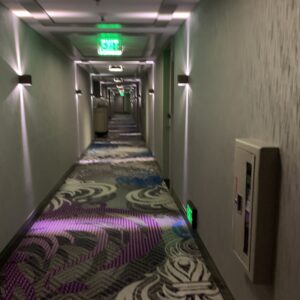 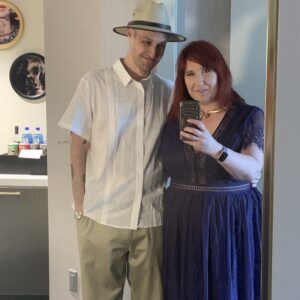 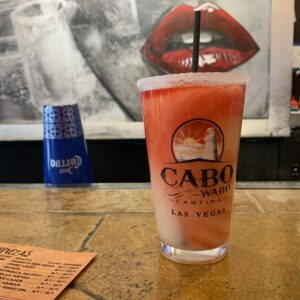 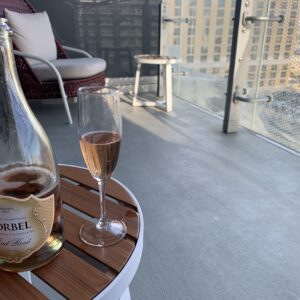 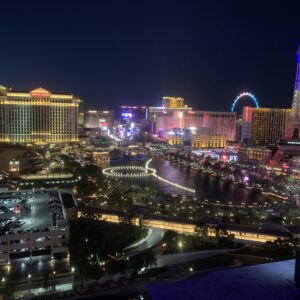 This year we took a much-delayed anniversary trip to Las Vegas, NV. I had never been and Steve was game after recovering from a few shoulder surgeries so we made an event out of it.

We utilized American Exrpress’ Fine Hotels and Resorts Collection since we’re Platinum cardholders and went all out, staying at the Cosmopolitan in a suite and flying first class via United.

Unfortunately, we didn’t come back millionaires and the redeye home was a slog, but we had fun. Another unfortunately…we both contracted COVID while there. It’s our fault for playing fast and loose with wearing our masks. Luckily, we’re both up-to-date with our vaccinations and boosters so it could’ve been a lot worse but still…not the souvenir you want to take back with you.

There were some shocking things that shouldn’t have been surprising and yet are still surprising to see. Like, for instance, many of the casinos/hotels (ours included) still have open smoking rules, meaning you could smoke anywhere in the casino. Our clothes came home reeking of smoke and definitely messed with Steve’s asthma, so I think that, if we go back, next time, we’d stay at the Park MGM or other explicitly non-smoking resort because it just got to be too much.

Another shocking thing to see what during the flight. Going over Lake Mead and its waterways was disquieting for sure.

There was no hiding the drop in water, and the rivers gave another startling look into the trouble Vegas and its surrounding areas are going to face quickly

The accommodations were great, and I’ll cover those more in separate posts but suffice to say going to Vegas (for us, at least) was a mixed bag with the smoking and you know, COVID.

my favorite books of all time 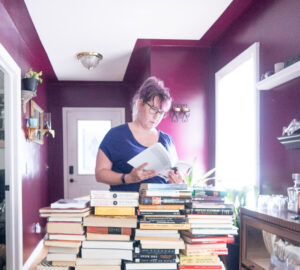 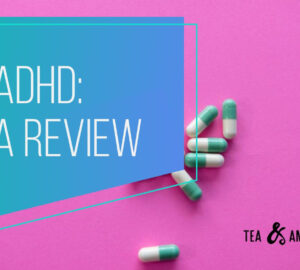 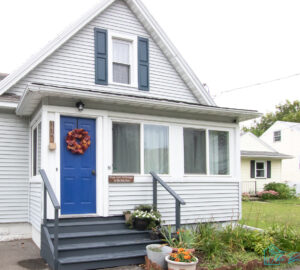 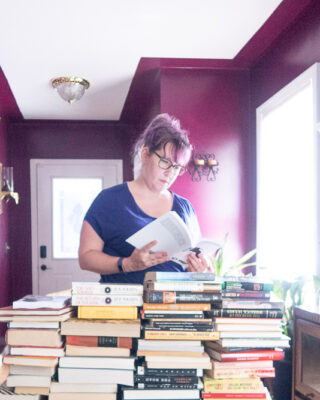 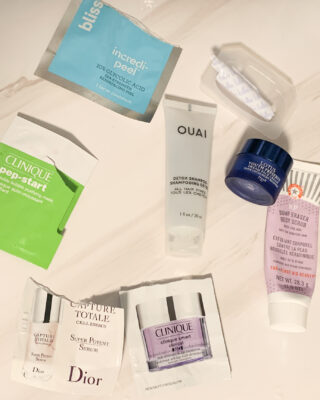 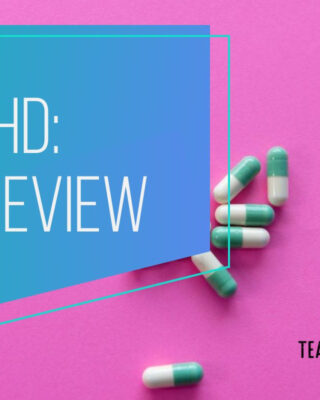